Did You Know?
• Studies suggest that people with sleep apnea have a higher risk of cancer.
• Drinking three or more cups of coffee per day is linked with a reduced risk of death.
• Propecia, the baldness drug for men, causes sexual dysfunction.
• In a study of women over age 65, those who ate the most monounsaturated fats (olive oil, nuts, avocados) had the brain power of women 6-7 years younger.
• Dogs have been trained to detect oncoming seizures and to identify cancer in tissue samples.
• People who sleep five hours or less a night are 32 percent more likely to gain weight than those who sleep seven hours.
• Astronauts lose their sense of smell in space, most likely due to weightlessness causing fluid in the sinuses.
• Knee replacement surgeries have doubled over the past decade, and more than tripled in women between the ages of 45 and 64.
• Children who were breastfed for 6+ months are 51 percent less likely to be obese at age 9 than formula-fed kids. 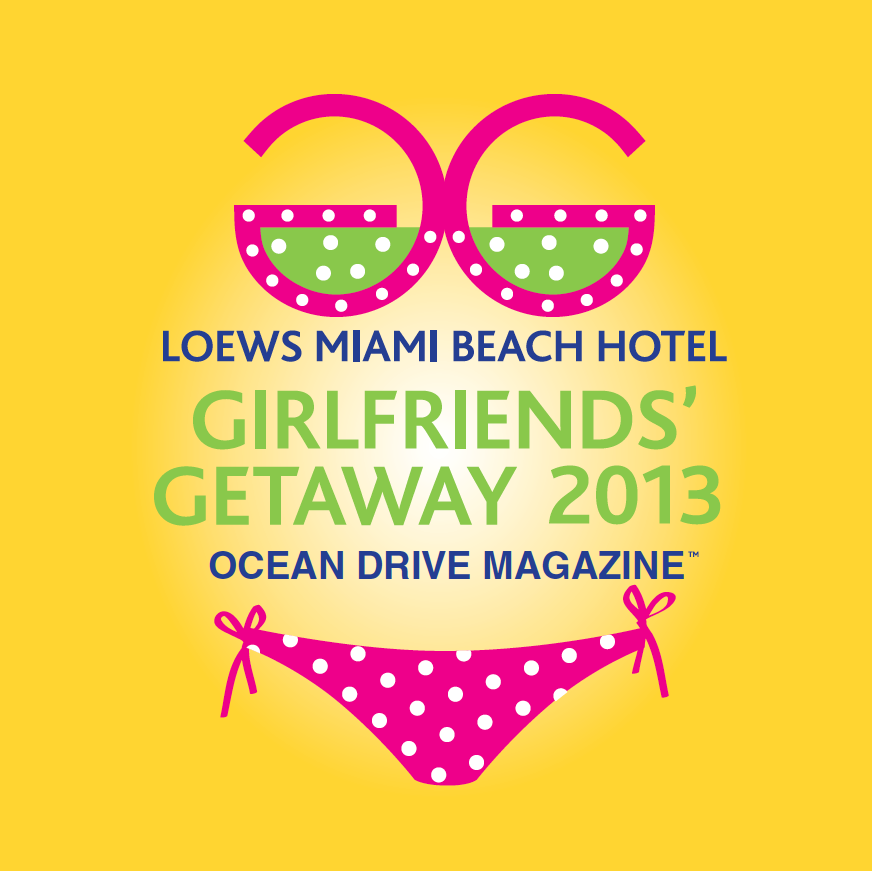 Girlfriends Getaway 2013 at the Loews Hotel

AEROGA® ON OWN NETWORK with Iyanla Vanzant!

Want to join the discussion?
Feel free to contribute!